All you need to know about the Garden Route 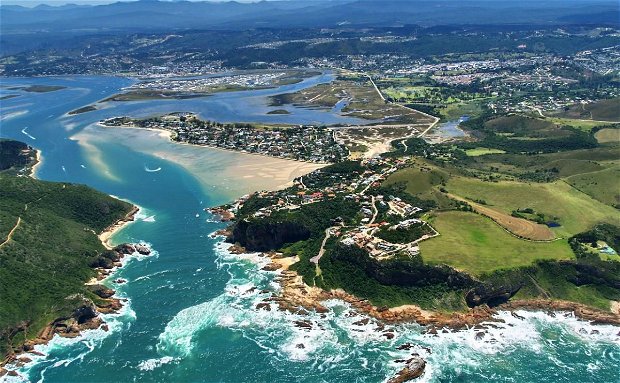 While Cape Town and the winelands hold some of the best scenic drives and topographical views in our country (and in the world), we can’t refrain from mentioning the Garden Route – in fact, it’s often referred to as one of the most beautiful locations in South Africa.

The route travels along the N2, a national road that winds around the eastern coast of South Africa from Cape Town to Durban. Starting at Sir Lowry’s Pass, as you’re leaving Somerset West, the road travels inland through Caledon, Riversonderend, Swellendam and Riversdale. While this part of the route isn’t part of the Garden Route per se, it deserves a mention. These small farming towns are connected by kilometres and kilometres of yellow canola fields – usually in full bloom from the start of August until end of September/beginning of October.

The N2 eventually winds back to the coast towards Mossel Bay, where the Garden Route technically starts. From here, the road is marked by the towns such as George and Knysna. Knysna is a must-stop for its blue lagoon, sandstone cliffs, Milkwood Forest and the surrounding coastal fynbos.

The real gem of the Garden Route is the Tsitsikamma National Park, 65kms from Plettenberg Bay. Where the Soutrivier, Indian Ocean and Groot River lagoon meet, you’ll find Natures Valley – with nothing but nature; locals call it a little piece of heaven on earth. We wouldn’t blame you if you check in and never leave again.

Where to eat in Knysna

Where to eat in Plettenberg Bay