Hot and Happening in Cape Town 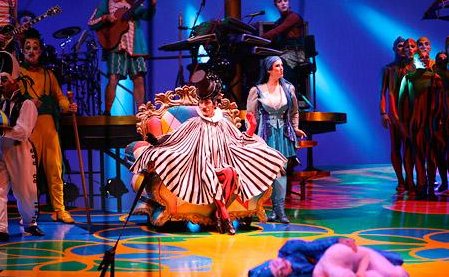 The summer rush may be over but that doesn’t mean that the fun, in Cape Town, has to stop. We’ve got a list of great

The summer rush may be over but that doesn’t mean that the fun, in Cape Town, has to stop. We’ve got a list of great upcoming events and we’ve selected our favourites to share with you.

This year the Argus Cycle Tour takes place on the 13th of March. It’s the worlds largest individually timed cycle race and it sees over 35 000 cyclists tackling a spectacular 109km route around Cape Town. Think views to-die-for and a distance that might make some want to exercise that thought.

If you’re not cycling we suggest you get your support on and join 1000’s of other people who line the route every year. It is a quintessential Cape Town and Capetonian experience, one that should definitely not be missed.

Cirque du Soleil is finally coming to South Africa. They’ll be performing in Cape Town from March the 23rd to April the 3rd and, luckily, there are still a few tickets available. 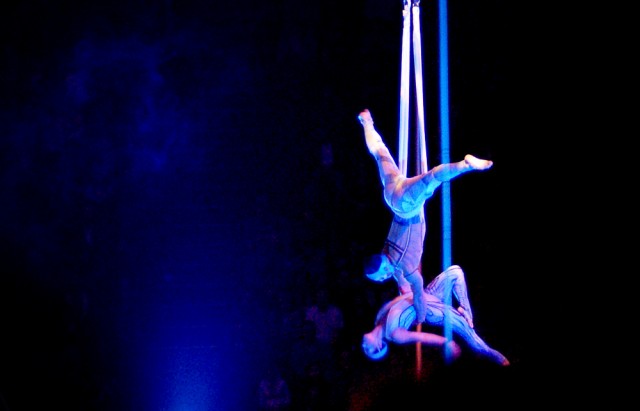 We’ve watched the Cirque du Soleil performances on TV a dozen times and now Cape Town gets the chance to see them live. 2011 is certainly shaping up to be a great year!

Now something for the music lovers … the North Sea Jazz Festival will be taking place, in Cape Town, from the 8th to the 10th of July 2011.

The programme hasn’t yet been released but, if previous years are anything to go by, it’s going to be fantastic! They have great deals for those that book early so we suggest you exercise your early bird status.